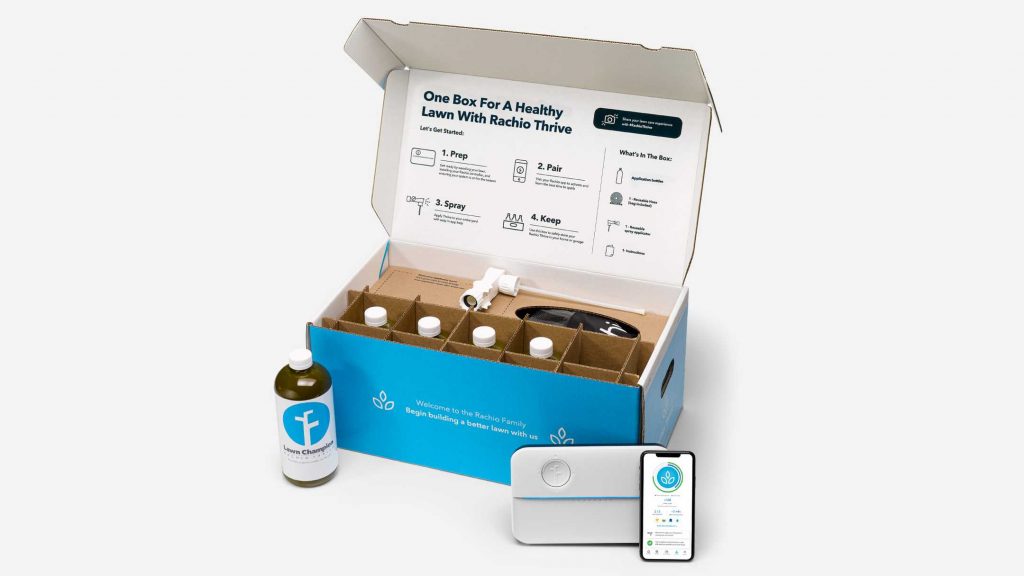 What is Cleantech? Successful Cleantech Projects and Opportunities in Azerbaijan

“Cleantech” – in its simplest definition, the term stands for Clean Technology that is widely used in the modern innovation field. In modern times, by the use of technological novelty and advancement, “Cleantech” is responsible for producing products and services that have none or the least environmental impacts in comparison to nowadays’s technology. For the most famous examples of the “Cleantech”, we can mention remanufacturing, alternative and renewable energy (solar and wind power, bioenergy, etc.), green transportation (smokeless transportation, reduction in the number of vehicles, electric cars, etc. ), and green chemistry.

“Cleantech” – is an industry term used to describe cost reduction, protection of the environment, and the excessive reduction of energy, water, and natural resources. “Cleantech” startups have global business potential and a great opportunity to prevent climate change, global warming, depletion of natural resources, and environmental pollution. Those startups that are the focus of the investors, earn millions for their founders alongside bringing effective and innovative solutions.

Countries like the United States, China, Finland, and Israel have been investing in those areas billions of dollars since 2008. “NTEC”, “Cleantech Ventures”, “Foundation Capital” are the examples of fonds that annually invest in startups growing in the field of “Cleantech”. According to the Global Cleantech Innovation Index, the United States, Israel and Finland are among the leading countries in the world. For your information, these countries are also among the countries with the most advanced ecosystems in the overall startup market.
Cleantech-based businesses are commonly known as “green business” in the global market. Startups, where business and social interests come together, are quite popular in the world. Angel.co alone which is a popular platform for entrepreneurs and investors is home to more than 4,000 Cleantech-based startups. According to the site’s statistics, more than 12,000 investors are interested in this area alone. We would like to introduce you to several global projects based on “Cleantech”, which have millions of investments and enough customers.
1. “Faraday Bicycles”– is one of the world’s leading electric bike companies. We can say that it is one of the best cleantech startups in terms of design, lightness, and environmental contribution. When a “Faraday” drivers consume physical energy, the batteries are powered by specially built engines on wheels, which allow it to move without harming the environment. By moving your bike with your physical strength, you provide it with energy for the next ride, meaning that you generate energy for your bike. Initially, seed investment was $1 million in San Francisco, valued at $5 million. In January 2017, Pon Holdings merged the company with an undisclosed figure.
2. “BlaBlaCar” – To optimize costs during long-distance travel, this startup brings together travelers. Another goal of the startup is to reduce the number of machines and reduce the extreme use of vehicles. Allowing people traveling in the same direction to travel by the same vehicle, this startup has so far acquired 7 similar projects and become a major global company. BlaBlaCar, which has invested in a total of four series, has attracted a total investment of $310 million.
3. “Scoot Networks” – Based on cleantech, Scoot Networks is another car-sharing startup. In the cities where Scoot Networks are widely used, you rent electric scooters using the application. Offering services starting at $2, Scoot Networks was invested $1 million in 2013 and $2.3 million in 2014.
4. “Rachio” – Another irrigation-based startup that brings together hardware and software. “Rachio” takes irrigation habits to the next level with its cloud-based “Iro” application. “Rachio” device is based on an application developed for Android and iOS platforms. Thanks to this startup, you can irrigate your garden from any time and place by connecting to the device from the application and web interface. “Rachio” team attracted $700,000 in 2014, and raised the figure to $7 million in the next round. Series A investment was made by Miramar Venture Partners.
5. “Reaction – Exo Shelter System” – Created on the basis of shelter, this startup offers a portable solution as one of the most basic needs of people. “Exo” is a hardware and software product developed by Reaction that plays the role of a portable home. Highlighting the fact that millions of people lose their homes or become homeless every year due to various disasters, this startup offers a kind of fully functional solution for them. “Exo” shelters is a portable home that is resilient and smart. These houses can be used for work, leisure, and entertainment. The startup received a $10 million investment from AME Cloud Ventures in 2015.

– Velokuryer – In this project, which provides courier services to customers in Baku, parcels are transported by bicycle. In addition to fast and timely delivery, the service’s contribution to the environment is invaluable. You can learn more about the cyclist and delivery descriptions from its website.

– Yolget.az– This application is a local version of the “BlaBlaCar” service we mentioned above. Yolget.az is a platform that connects people traveling in the same direction within and between the cities. By registering in the platform, drivers can optimize the cost of the road they travel every day. Passengers who use the service can get to their destination on a daily basis from taxi services for a very small fee. The environmental benefits of the application are offering an optimal solution by reducing emissions into the environment and preventing the use of unnecessary machinery. You can learn more about the startup at Yolget.az.

We hope that in this article we have been able to tell you that Cleantech is not only a social responsibility but a modern business with global potential. While bringing value and benefits to people, “Green Business” contributes to the environment and benefits you. Besides making people’s more convenient, “Cleantech” technologies protect the nature, environment, and our future. Lastly, we have good news and excited to share it with you.

Every year the world-famous “ClimateLaunchpad” program is held in our country, and startups from Azerbaijan also participate in this program officially. If you have a “green business” idea and want to develop it, then we encourage you that be sure to apply for ClimateLaunchpad 2020 program. Note that the winning startups in the program held in Azerbaijan will represent our country in the global arena and compete for the award.